Amid the growing scientific proof that multitasking is impossible, some of us still believe we are superhuman and end up doing things we sensibly shouldn’t.

For instance, using the phone while driving, focusing on 5-6 tasks at the same time, etc. etc.

Here are some good reasons why multitasking fails:

Researchers from Finland, Sweden and the US reported in 2016 that multitasking leads to an increase in distractibility and needs more brainpower for the person to focus on the work at hand. They also found that additional time spent on multitasking does not lead to any benefits such as better speed or control. This study focused on media multitasking and corroborates other research that shows heavier media multitaskers perform worse than lighter users.

In the mid-1990s, researchers Robert Rogers and Stephen Monsell discovered that people were slower even when they switched between predictable tasks. In addition, they took time to switch from one job to another as each had different requirements – which in turn added to the overall time taken to complete the work.

Time to complete work increases as complexity of task increases

The increase in the overall time to complete tasks was seen further in an experiment by Joshua Rubinstein, Jeffrey Evans and David Meyer in 2001 when participants in the study took more time to work on numerous complex things at the same time. The more complex the work became the more time they took to switch.

In 1999, researchers Renata Meuter and Alan Allport found that when people had to switch between two tasks – one of which was a habitual one, they had more difficulty with the habitual job rather than the new one.

People who multitask are more impulsive and seek sensation

In a study sponsored by the American Automobile Association Foundation for Traffic Safety, researchers found that people who have higher scores on impulsiveness (attentional impulsiveness, motor impulsiveness and non-planning impulsiveness) and who avoid boredom and instead seek sensation usually multitask more. They have lesser attention span and memory recall. The researchers also discovered that drivers who talk on cell phones are bad at multitasking.

Why is multitasking considered good?

Since all research show it is better to stick to single-tasking, then why is there so much brouhaha about doing numerous jobs at the same time.

The reasons are primarily two:

One, popular media such as films, TV, OTT, etc. always display a sort of coolness to this concept.

The multitasker is usually portrayed as an eccentric IT genius who can do ten different tasks at the same time and seems like a magician. Since every other young kid wants to work with computers, this seems fashionable while it is anything but. The ubiquity of popular media and social media has turned theatrical license into a supposed fact. Ask any IT person and she will tell you most time is spent going through miles of code to remove bugs. It is a boring job. But you would not see it in films, Netflix, HBO shows or Instagram

Second, the human mind feels it is working when it is engaging in any mental activity.

Since doing more than one thing at the same time requires the brain to work harder and longer, the mind thinks it has accomplished much more than it really has. This creates a euphoric high – often mistaken with the flow state (when you get lost in one activity). The result? An endless myth of how one can multitask and perform better. While it is the opposite that is true.

Both these reasons create an endless loop of mental bias where we think we have accomplished more but we have done the opposite.

In other words, we think of ourselves as pretty smart while we are the exact opposite.

To understand more about mental biases and how we trip on them, read our post on what is reality…

More posts on cognitive BiaS AND OUR OTHER SILLINESS 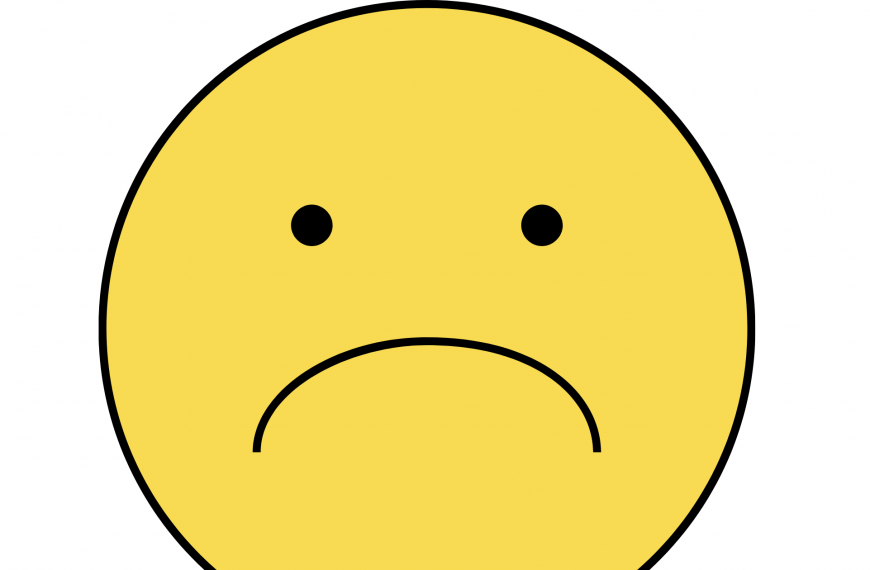 Feeling Unhappy? Down and Out? Here are 3 Life-Changing Ideas from Eckhart Tolle to Calm Your Mind and Take Back… 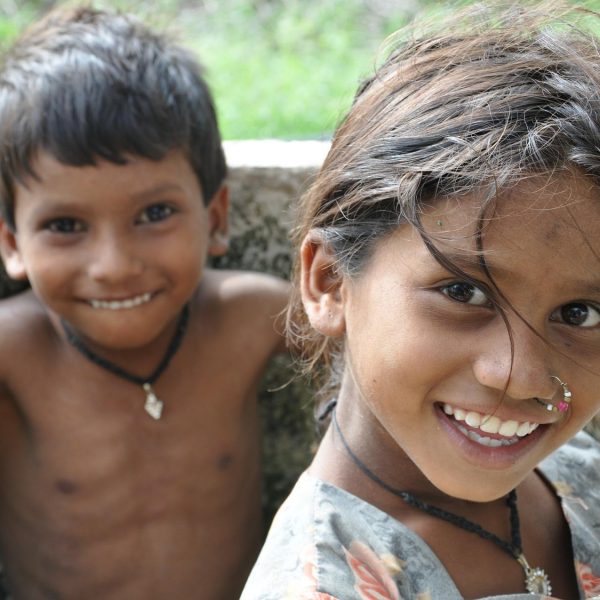 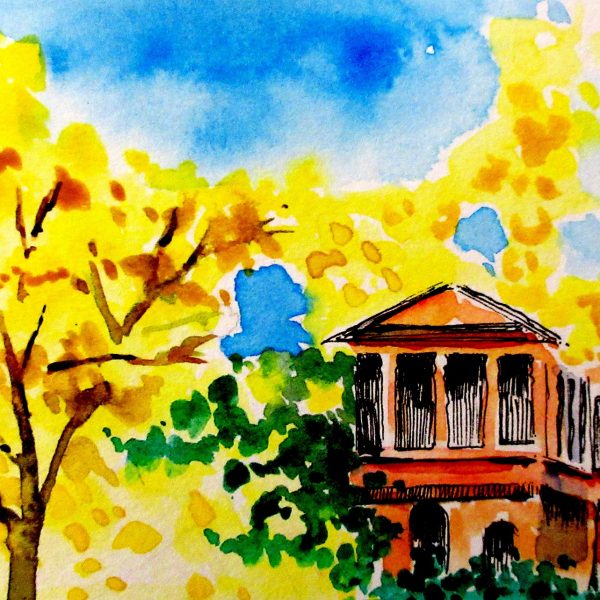