Facebook is all set to target casual PC gamers with its Steam-like Gameroom. It was unveiled earlier last year at Unite 2016, the annual conference for the Unity Game Development Toolkit. However, Steam has been a world leader in game distribution services for years. The question at the time of launch was: can Gameroom hope to make any dent in Steam’s armour? And it is not just Steam – even if we disregard the console-specific game distribution platforms, Gameroom will have to contend with EA’s Origin, Ubisoft’s UPlay, GOG, and a host of other smaller platforms for the PC. The abilities of Gameroom will be certainly tested in the market and it will be interesting to see whether it has what it takes to survive against the giants of modern gaming. But Facebook may have already found its niche.

Facebook already made a lot of money through casual games like Candy Crush and Zynga’s Farmville. Now that casual gamers are not interested in those games, the cash cow has all but dried up. But, they are looking for new ways to lure casual gamers. The launch of Gameroom looks to be their next step.

The Gameroom features close integration with Unity which is already among the biggest game engines in the world. With Gameroom, Facebook may be entering the competitive PC gaming market, but its focus is entirely on casual gamers.

You can easily download the Gameroom client at any time. We have already checked: it has a wide range of genres to keep most of us entertained for hours. It features everything from slot games, board games, trivia games, FPS, RTS, Simulation, and more. Most of them are free to play but they have micro-transactions for various in-game items. Such micro-transactions will help you to advance faster in the game while others are purely cosmetic. This model has shown itself to work well, as long as the developers can avoid the pitfall of pay-to-win unlockables.

Gameroom features some conventional strategy games like Game of Castles and War of Prongs. You will also find the clones of some famous games. Kings still Clash and Birds still get Angry in familiar settings and modes. There is another game in their collection called Blood Strike: Latino. Racial connotations aside, its weapons and design are reminiscent of Counter Strike. But putting it rather bluntly, we were disappointed with this game. It was just not that great though we may have gone in with our expectations set too high. Despite our misgivings, we think it will do just fine for casual gamers who do not want the intensity of CS:GO.

There is a huge market for casual games and Facebook should have no problems targeting this segment. Gameroom will be a rival platform to Steam only as far as casual titles are concerned. If both of them do start competing directly on other fronts, it can only mean more options for avid gamers like us.

More posts on science, technology and other interests 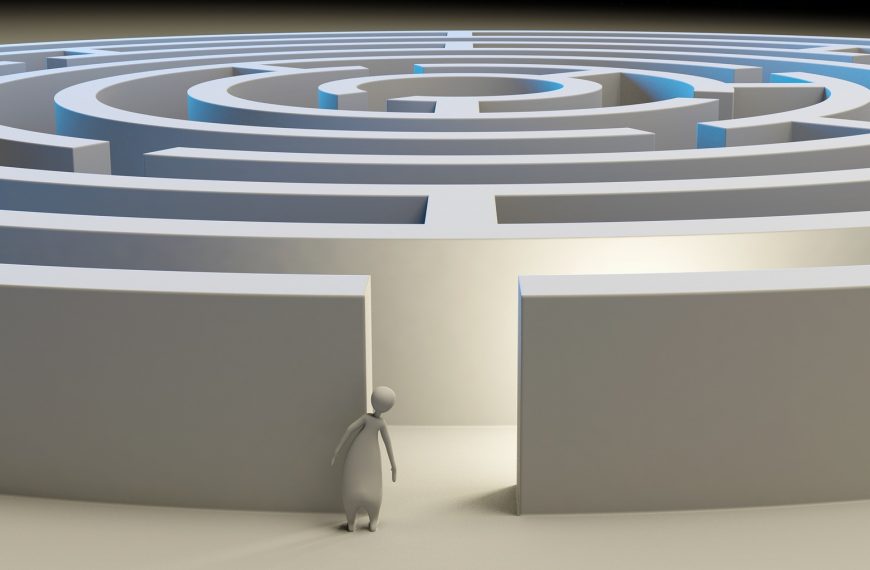 Everyone knows that the human brain does all the thinking. But, do you ever stop and think (pun intended) about… 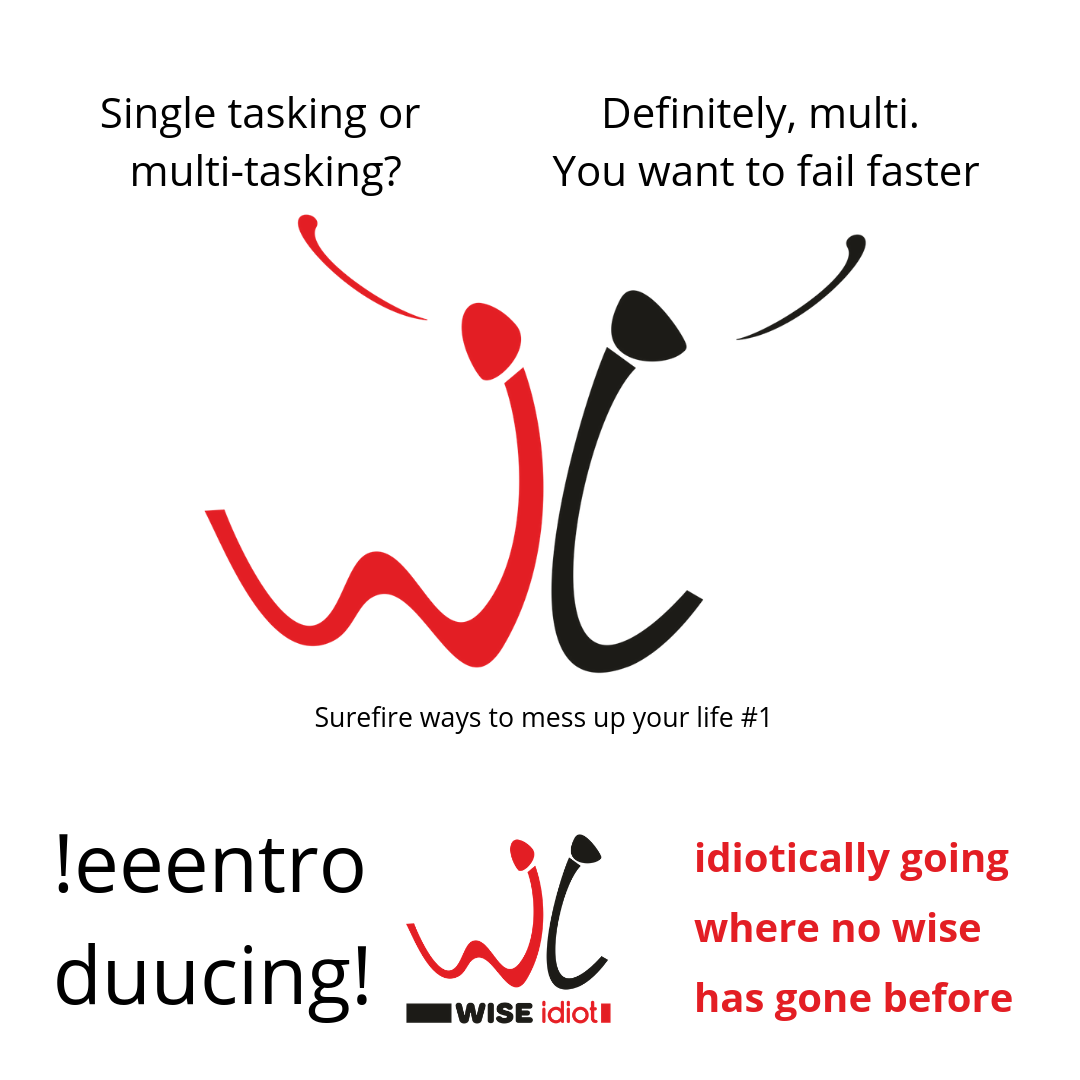 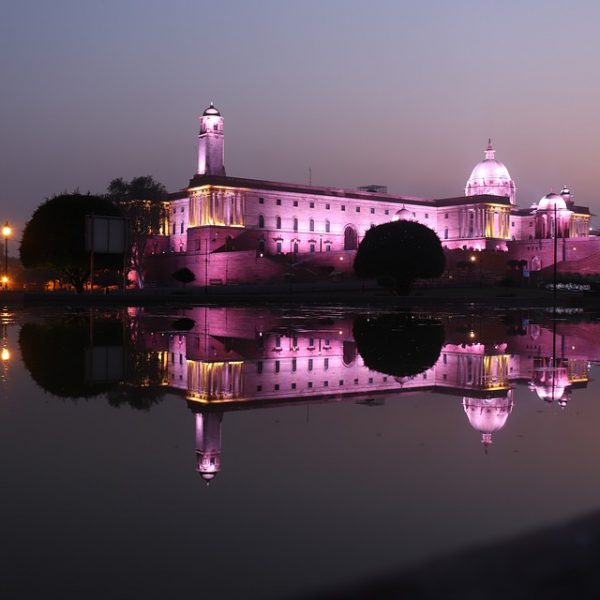